Latest news from the worldwide automotive and parts sectors 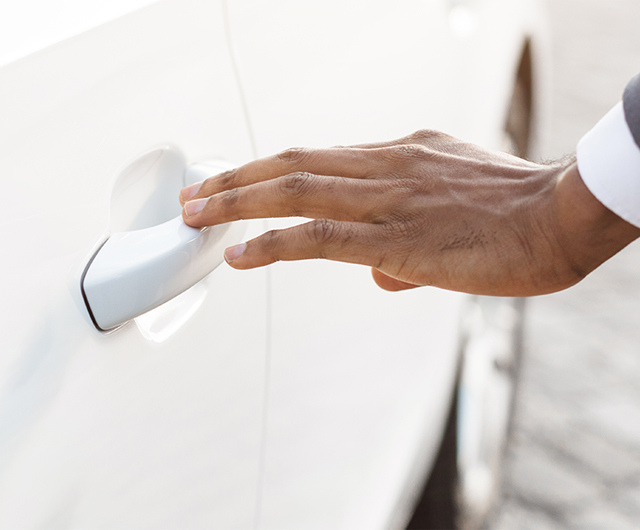 Developments in technology are revolutionizing all sectors and the automotive industry is no exception. Research has already been advancing rapidly for several years with the aim of developing a self-driving car. Many car manufacturers have embarked on this adventure and some are already offering prototypes (notably Tesla, NIO, BMW, Mercedes, etc.). By the way, what is an autonomous car? An autonomous car is a vehicle capable of traveling on an open road without the intervention of a driver. The term autonomous car is used as much to refer to a fully autonomous car as to a semi-autonomous car, that is to say equipped with various driving assistance systems or automated driving systems under surveillance of the driver. Coming from the match between robotics and artificial intelligence, the objective of this development is to build vehicles that can circulate in traffic, in all situations, without human intervention. How does an autonomous …

END_OF_DOCUMENT_TOKEN_TO_BE_REPLACED 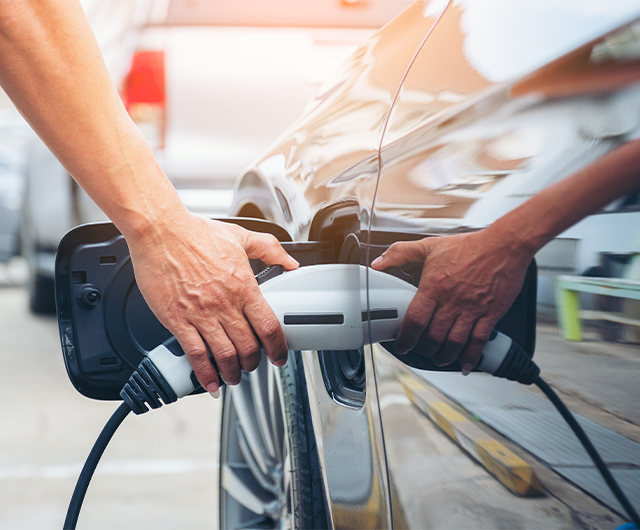 A young Chinese automobile brand, NIO, is already positioned among the major manufacturers of electric vehicles. Oriented towards the local market, the industrial start-up is conquering the global market, with establishments on the American and European continents. The brand wants to position itself as the leader in its field, by offering ultra innovative technologies. A soaring young brand Founded in 2014, NIO is a brand specialized in the design and development of electric cars. The brand is positioned in the global market as the direct competitor of the American brand Tesla. Offering 100% electric cars, the manufacturer is known for making electric sports cars. Since 2017, the brand has introduced new models of electric, luxurious and elegant SUVs. At the head of this project is William Li, president of Bitauto and NextEV. The NextEV startup, formerly called the China Racing Formula E Team, used to participate in the Formula E …

END_OF_DOCUMENT_TOKEN_TO_BE_REPLACED 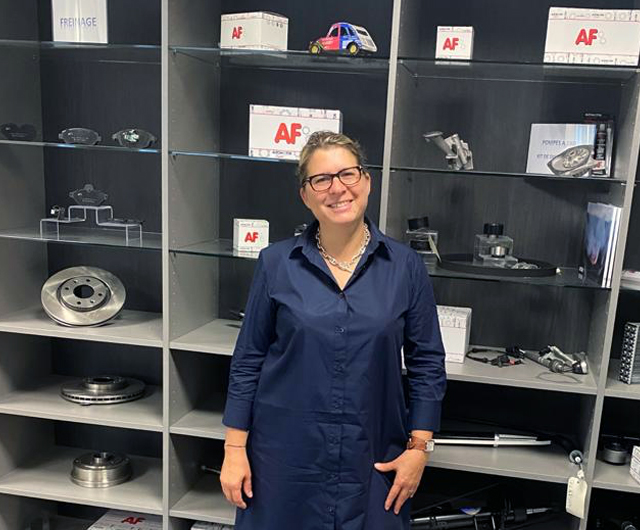 Sales Administration: the keystone of AUTOMOTOR

Becoming the independent French leader in the export of spare parts around the world did not happen overnight. It is in particular thanks to the determination and professionalism of one department that AUTOMOTOR has over the years been able to forge a strong reputation: the Sales Administration department, headed by Alexandra LAURENT. Working for AUTOMOTOR since February 2007, Alexandra LAURENT is now Head of Finance, Human Resources and Sales Administration. Three departments bringing together around ten employees for nearly as many nationalities. To match the international purpose of AUTOMOTOR, the teams are French, Turkish, Algerian, Senegalese … The work of Sales Administration at AUTOMOTOR is plural:. Order tracking. Just in time delivery. Compliance with Incoterms and terms of regulation The combination of these elements allows Alexandra LAURENT and her teams to deliver thousands of parts per year to more than 70 countries. It is mainly thanks to this service, from …

END_OF_DOCUMENT_TOKEN_TO_BE_REPLACED 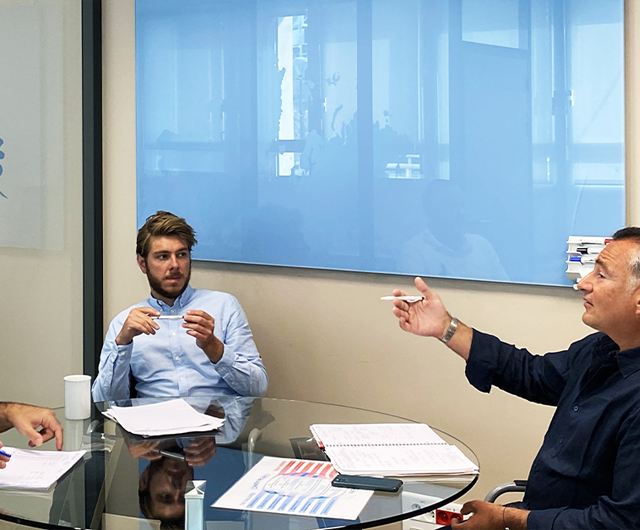 AF: AUTOMOTOR and AMERIGO International on the road

This morning was the first operational meeting between Sylvain ABERGEL (Marketing, Sales and Purchasing Director for AUTOMOTOR), Fabien MOEBS (Business Developer for AUTOMOTOR) and Émile BOUCTON (Business Developer for AMERIGO International), the topic of the day: the expansion of AUTOMOTOR’s distribution brand, AF. AF is now sold in more than 50 countries and continues to develop its ranges. The brand provides its importers with a range of OE quality products, tested, certified and at competitive prices. Supported by the logistics of AUTOMOTOR, AF combines the quality of parts and competitiveness in markets that are increasingly in demand for innovative products. With its 4,500 references, the private label of the French international company is one of the keystones of the independent spare parts business. AF is also a centerpiece for AMERIGO International members: with attractive bonuses, the French brand allows importers in the group to multiply and diversify their ranges. This …

END_OF_DOCUMENT_TOKEN_TO_BE_REPLACED 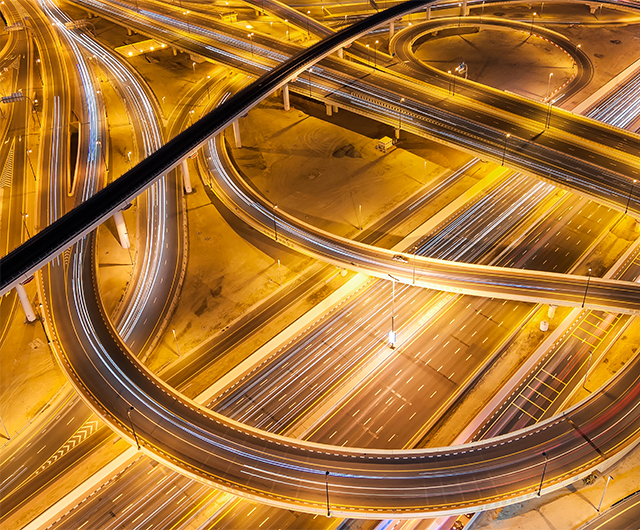 In a few years, social networks have established themselves in all sectors, the automotive sector being no exception. The automotive industry must be able to put an offensive and original strategy in order to increase its influence, its name, promote its products and services and form new alliances. Jean van Ruymbeke is the Marketing, Events and Communications Manager for AUTOMOTOR and has been developing a significant social media presence for the company for more than three years. Through Julian Barrière’s microphone for CM au Sommet, Jean looks back on his career and what sets AUTOMOTOR ahead, leader in its sector in social media. Julian Barrière: I am Julian and today I welcome Jean van Ruymbeke. Jean is responsible for the communication of AUTOMOTOR, a company which exports spare parts in the automotive sector and present in more than 70 countries. He is an advertising specialist and I found it interesting …

END_OF_DOCUMENT_TOKEN_TO_BE_REPLACED 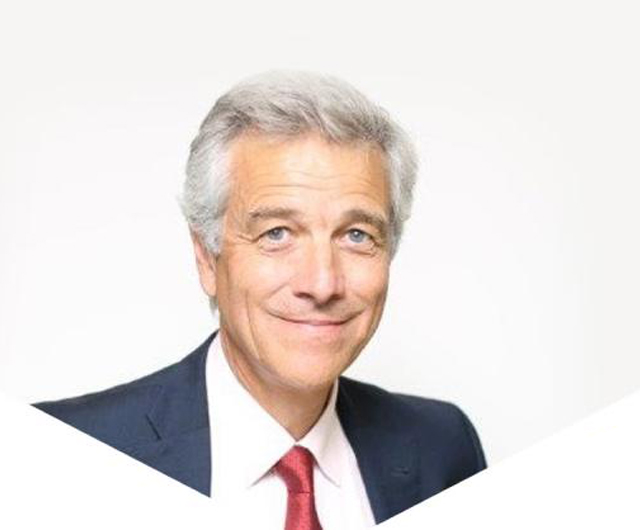 The Automobile Distribution Federation (FEDA, in French), on the proposal of its Chairman, Alain LANDEC, will now welcome two new Directors to its Executive Board. The Executive Board of the FEDA, after deliberation, validated the appointments of: . Olivier VAN RUYMBEKE, CEO of AUTOMOTOR . Laurent FERRE, President of ADIPA The FEDA is delighted to welcome to its Executive Board these two experienced Directors who will extend the discussions and other discussions to be carried out in the service of automotive distribution in France. Source: https://www.feda.fr/actualites/presse/deux-nouveaux-administrateurs-pour-la-feda-429 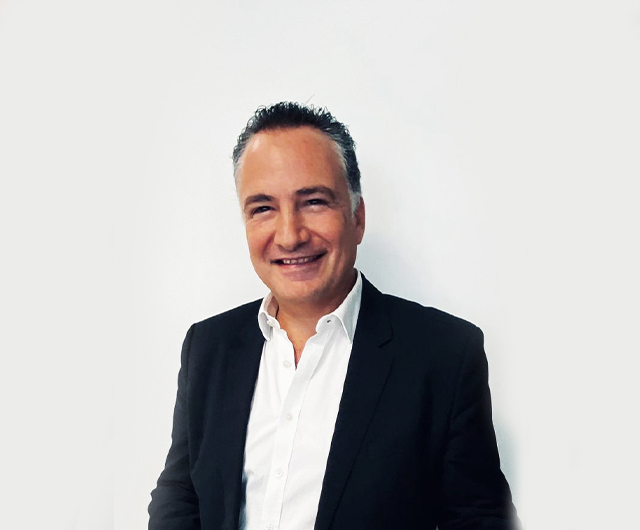 Sylvain ABERGEL is appointed Sales, Marketing and Purchasing Director. After working for Valeo and Geodis, he will be in charge of managing the international and national commercial forces of AUTOMOTOR, the marketing organization including promotions, events and on and off-line communication as well as purchases from different suppliers serving the growing clientele of the company. Supported by a team of nearly 6 different nationalities, the new Sales, Marketing and Purchasing Director will aim to consolidate and continue to develop the positions of AUTOMOTOR. Sylvain ABERGEL remains a member of the Advisory Board of the AMERIGO International trading group. 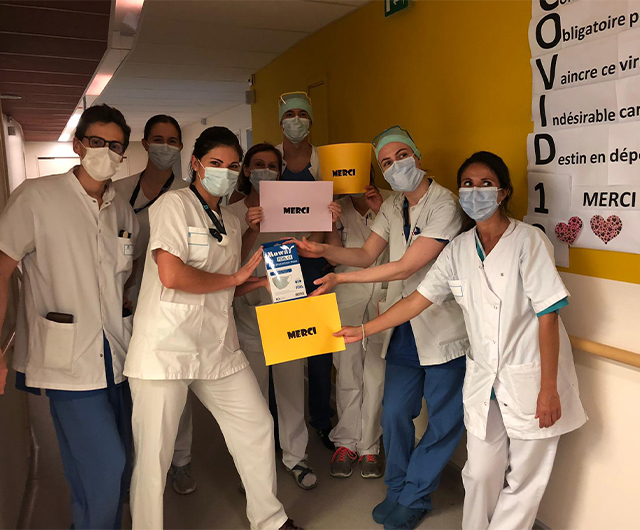 To support the nation and its people engaged against the coronavirus, AUTOMOTOR is helping by donating FFP2 masks to the teams at the Lyon and Poissy hospitals and to the city of Puteaux. 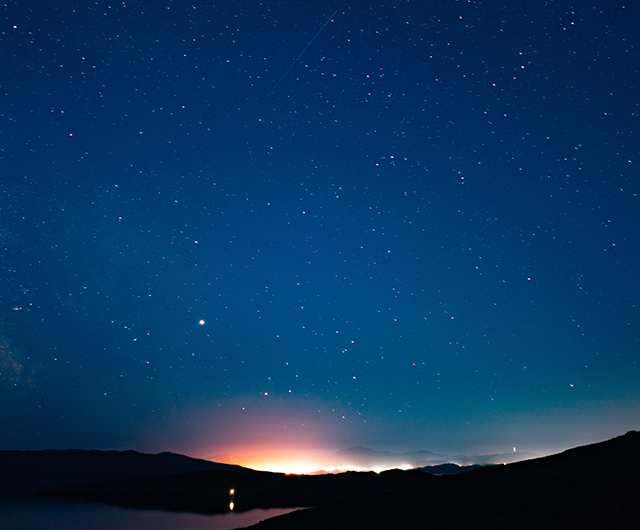 Russia, land of the automotive

When talking about a Russian car, we think instinctively of the Lada brand vehicles that are recognized as the best-selling cars on the European market. But this former communist country was able to stand out and produce other brands than the Lada Vesta and Lada Granta. Vehicles of the Russian brand Moskvitch, Volga and Dragon Motors are also among the most popular Russian cars in the world. Not only have they made the reputation of the Russian automotive market, they have also taken center stage. Moreover, luxury limousines, off-road SUVs, supercars or Russian trucks made the best and the worst of the Russian automobile. After two years of uninterrupted recovery, the Russian automotive market fell in February, according to figures presented by manufacturers worried by the gloomy outlook. However, Russian cars will regain their fame on the world market thanks to state subsidies according to the experts’ demonstration. In January, …

END_OF_DOCUMENT_TOKEN_TO_BE_REPLACED

The spare parts dealer is strengthening its monitoring committee with the arrival of a well known personality from the Renault group. AUTOMOTOR has a new member for its monitoring committee after the departure of the founder of the company, Joe Lévy. Bernard Cambier will be responsible for supporting the development of the company specializing in the trading of spare parts. The new member of AUTOMOTOR served for 38 years, until 2017, within the Renault group. He held various positions there such as director of the parts and accessories division or more recently director of operations for the AMI region (Africa, Middle East and India). “His background, his experience in emerging countries and after-sales issues with car manufacturers will be major assets that will contribute to the development of the company,” comments the president of AUTOMOTOR, Olivier van Ruymbeke. Since the takeover of the company in 2016 by Pechel Industries and …